The Wediko School includes an experienced and passionate team of clinicians and educators. Social workers, psychologists, and special education teachers are committed to helping students thrive academically, socially, and emotionally. 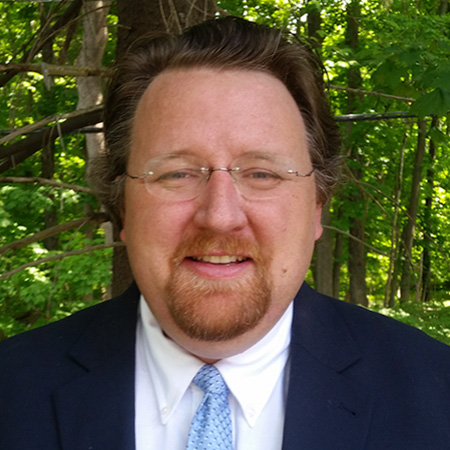 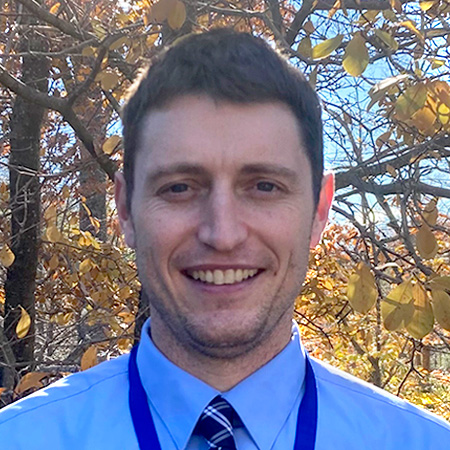 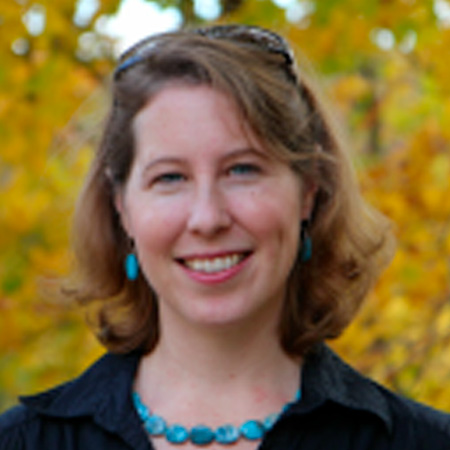 Parent applications may be filled out and submitted online using our secure parent portal.

Greg began his career in human services at Camp Wediko in 1996 as a direct care staff while a student at Bates College (’98).  He spent three summers with the Wediko Summer Program before moving on to lead therapeutic wilderness trips, work at after school and alternative behavioral school programs, and in residential treatment.   He received his MSW from Simmons GSSW in 2002.   He joined the Boys and Girls Clubs of Boston at Roxbury as the Club Social Worker, where he did individual, family, group, and program work.   Simultaneously, from 2004-2009, he worked at Children’s Hospital in Emergency Psychiatry.  He joined Camp Harbor View through the Boys and Girls Club in 2007, where he became the Director of Operations in 2009 and the Executive Director in 2014. He returned to the Wediko family in 2018 as the Director of the Wediko School.   Throughout his career in social services, he’s maintained a steadfast belief that people are not problems, and that success is possible as individuals, as families, as organizations, and as communities when we work together against the problems, instead of against each other.

Mr. Iselin has a Masters of Education Degree in School Counseling from Keene State College and a Bachelor’s of Arts Degree in Psychology from Keene State College.  Mr. Iselin also holds a Post-Masters Certificate in Educational Leadership from Antioch University New England. Mr. Iselin is licensed in NH as a school counselor, general special education teacher, special education administrator, and principal. Mr. Iselin has worked in a variety of educational roles at the Wediko School including teaching, counseling, behavior management, and school leadership. Mr. Iselin is an active member in the New Hampshire Association of Special Education Administrators (NHASEA), is the Vice Chair for the New Hampshire Private Special Education Association (NHPSEA) and sits on the NH DOE Nonpublic School Advisory Council. Currently, Mr. Iselin is the Special Education Administrator & Principal at the Wediko School, where he has worked for the past 15 years. Mr. Iselin is also an Adjunct Instructor at Franklin Pierce. Mr. Iselin enjoys the outdoors, spending time with his wife and children, and coin collecting.

Originally from Texas, Katie moved north to pursue her bachelor’s degree at Colgate University, then went on to earn a Master of Divinity at Princeton Theological Seminary and a Master of Social Work at Boston College. Since starting at Camp Wediko in 2003 as a Residential Counselor, Katie has worn many hats at Wediko including Program Coordinator, Senior Clinical Supervisor, and School-Based Therapist. In 2008, she began dabbling in Admissions and Outreach, and has been the Admissions Director since 2013. Katie enjoys helping families and referring professionals learn about Wediko and engaging deeply in the process of discerning “goodness of fit.” Helping families feel a sense of hope as they navigate the difficult journey along the path to healing is what she finds most rewarding and fulfilling in her work. When Katie is not on the road meeting with families and referring professionals, you can find her on campus accompanied by one of her two golden retrievers, Pearl and Oliver. Outside of work, Katie enjoys spending time with her family, hiking with the pups, tending to the chickens, and cooking with excessive amounts of garlic.